Ashford and April discuss episode 2 of season 5, the Puffy Shirt, written by Larry David, who received an Emmy for Outstanding Script in a Comedy Series.  Yea!  Kramer is dating a low talker, George has moved in with his parents, which later leads him into becoming a well paid hand model, and Jerry and Elaine are caught up in a Puffy Shirt debacle.  Tune in and listen to the Four Who Rule: A Seinfeld Podcast.  e-mail us at feathersandfoes@gmail.com

Check out this episode!
Posted by Huntress at 5:33 PM 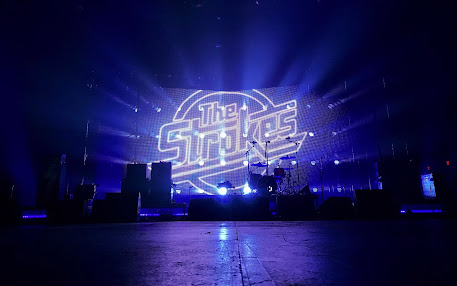