Episode 145: The One the Morning After Part 2 & The Pothole 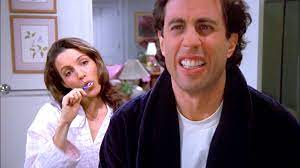 Again, break ups are easy to do when you're Ross.  Yep, Ross, with the aide of his #Friends, Joey and Chandler, covers his tracks by going face to face with anyone who may know what he did the night before, avoiding this information getting back to Comrade Rachel.  On Seinfeld, the Pothole, absoulte masterpiece in production and comedy.

Write to us about your favorite romance storylines on television at www.wrightonnetwork.com 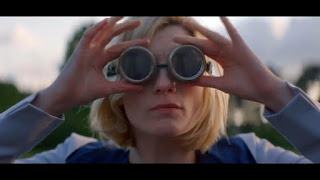 Siskoid and A.J. talk Timeless Children, the Who Am I routine, being taking from your native land, Frankenstein/Frankenstein's monster send ups, Daleks, and so much more.  In the Jodie Whittaker era, which companion has been your absolute favorite?  If you would like to choose more than one go ahead.  Let us know what you thought about the podcast episode on Twitter @sogallifrey www.wrightonnetwork.com

Posted by Huntress at 9:29 AM No comments:

Episode 144: The One Where Ross and Rachel Take A Break Part 1 and The Susie 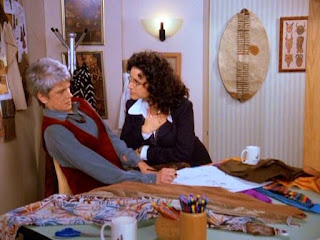 April & A.J. talk about how easy breaking up is when you are Ross, fake Wakes, mistaken identity, grand enterances, being caught up in the spider web, and breaking thumbs.  Join us in the conversation when we discuss these two power house 90's sitcoms.

What classic shows are your watching right now?  Let us know at www.wrightonnetwork.com Twitter @wrightonnetwork or feathersandfoes@gmail.com

Posted by Huntress at 7:45 PM No comments:

Episode 143: The One w/ Phoebe's Ex-Partner & The Van Buren Boys 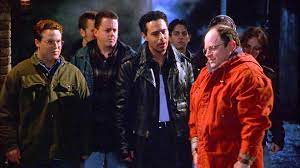 Name your favorite guest star on any television show.  We would love to hear it.  Write to us at www.wrightonnetwork.com Twitter @wrightonnetwork or e-mail us at feathersandfoes@gmail.com

Posted by Huntress at 8:40 PM No comments: 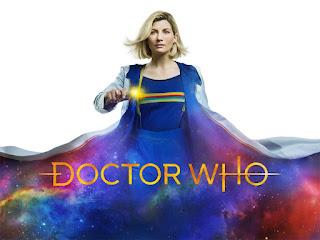 Siskoid and A.J. talk spies, Tesla, Orphan 55, knowing thyself and so much more.  Please join our discussion by sharing with us your thoughts about these episodes at www.wrightonnetwork.com @sogallifrey on Twitter or prydonian.post@gmail.com

Posted by Huntress at 5:04 AM No comments: 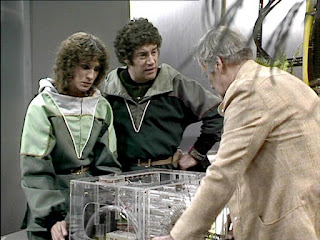 Because thus far, Blake lives a life of a series of green lights, the crew is now in possession of the great and mighty Orac.

The next episode  of the podcast will take a detour and watch the 6 part story Genesis of the Daleks by Terry Nation.

Posted by Huntress at 4:27 AM No comments:

Episode 142: The Comeback and The One Where Richard Comes Back 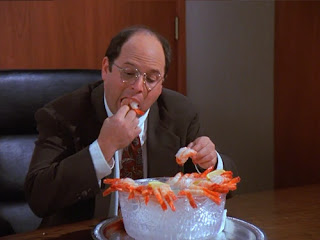 April and AJ talk the perfect comebacks, planning for death, indie movies, the returns of X's, and rocking out with you....out!